We should be hearing from the coward Senator Ms. Lindsey Graham any moment on why Herman Cain lacks the qualifications to be president.

Voted for Elana Kagan to be Supreme Court Justice

Is former Godfather’s Pizza CEO Herman Cain’sz Republican support slipping? He seemed to have to face softening support today — hours before he holds a press conference at which he is expected to paint himself as the target of a campaign out to get him by politically or financially motivated accusers.

NUMBER ONE: A Republican Senator says he should quit if the allegations prove true. And the way this is stated is not a ringing endorsement of Cain: 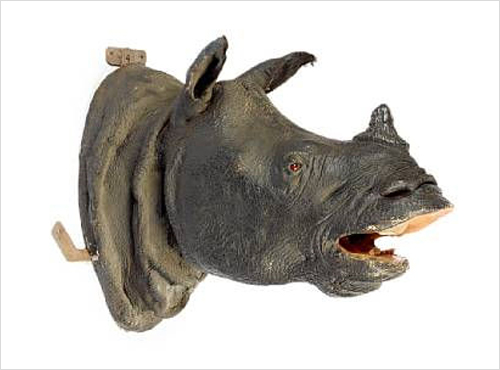 Most recent picture of Lisa Murkowski soon to be dumped RINO Senator from Alaska.

– Republican Sen. Lisa Murkowskiz told CNN on Tuesday she is “concerned” that the most recent charge of sexual harassment against Republican presidential candidate Herman Cain “is not an isolated incident” and that he should quit the race if there is any truth to the claims.

“I’m learning about this at the same time as any of the rest of you. But I would suggest that if, in fact, there is substance to the claims – and now there are apparently four individuals that have been involved or who have come forward – if that’s the case, I think that his opportunity as a nominee are gone,” the senator said.